Miekak in the winter is an experience far from noice and disturbances such as after-ski and discos. Under the clearblue sky with a warming sun in the back you are given the oppurtunity to catch genuine brown trout, alpine char or grayling on the ices of our lakes and streamsides.

You can take the snow-mobile, or your skiis and make an excursion to the high country. You got the surroundings all to you´r self and chanses are that you will see the shy wolverine, or the eagle sailing on it’s majestic vings. Miekak is opened from the middle of Febuari to the end of April.

You are given the possibility to make daily excursions during your winter-vacation in Miekak, why not make a trip up to the lake Pieskejaure and take a glance at the mountains at the Norwegian border or to the lake Mavasjaure, one of two source-tributarys of the to the Pite river. With your skiis on your feet you explore the surroundings of Miekak and if you desire to take a longer trip we have snowmobiles for rental, you get to the distant fishingwater with these in a blink of an eye or why not to some of the mountain lakes in the high country.

Summerfishing after alpine char and the beautiful Låddetrout is what made Miekaks name so well renommated in the country. But the winterfishing should not be forgotten. You got many lakes to explore and if you are lucky to pick the rigth spot….the fish will take youre bait over and over again. The fish is wery active after the long and dark winter and a big amount of fishes for up to 4 Kg is landed year after year. Hunting during spring in Miekak where you slowly ski to the distant sound of a grouse and some suspicious shadows you’ve managed to spot in you binoculars. The only sound is the one you´r skiis make, the wind and the persistent sound of the grouse. You make the final distance on you knees in order to get within range of the grouses…Good support….. aim……

The Grouse is not seldom located on the mountains. The willow grouse is often to be found in the lower terrain. February until the middle of March, is very thrilling. The days are getting longer then and the sun often shines from a clear blue sky, giving off warmth and light. You dress in a snow smock, and equipped with a good pair of binoculars and a small-caliber sporting rifle, you go skiing to seek after the ptarmigans. And when you find them sneek upclose to aim for the perfect shot. It is a very thrilling experience!. It is not unusual to see a flock of a few hundred ptarmigans here. 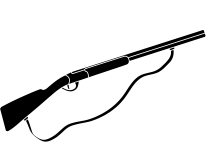 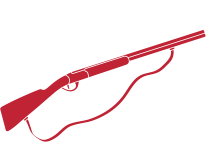 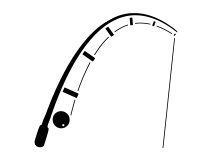 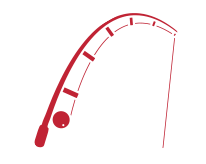 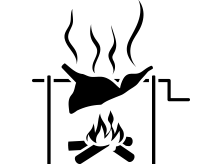 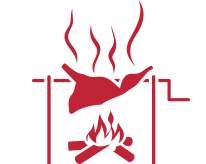 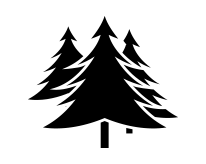 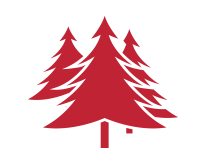